RouterOS password can only be reset by reinstalling the router OS or using the reset button (or jumper hole) in case the hardware is RouterBOARD. For X86(CHR) devices, an only complete reinstall will clear the password, along with other configurations. For RouterBOARD devices, several methods exist, depending on our model.

If you still have access to your router and want to recover its default configuration, then you can:

RouterBOARD devices are fitted with a reset button which has several functions:

You can also do the previous three functions without loading the backup loader, simply push the button immediately after you apply power. You might need the assistance of another person to push the button and also plug the power supply at the same time!

How to reset configuration

1) Unplug the device from power;

2) Press and hold the button right after applying power;

Note: hold the button until LED will start flashing;

3) Release the button to clear configuration;

If you wait until LED stops flashing, and only then release the button - this will instead launch Netinstall mode, to reinstall RouterOS. 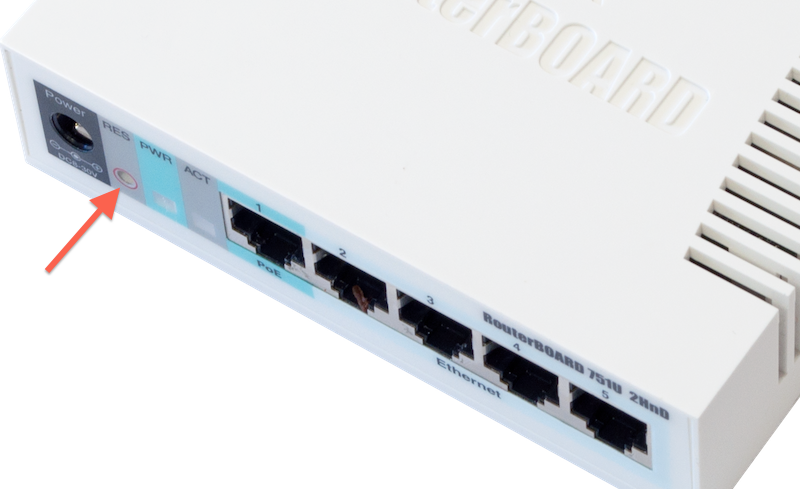 Close the jumper with a metal screwdriver, and boot the board until the configuration is cleared: 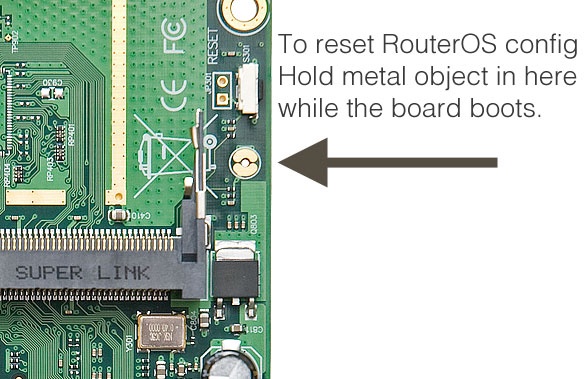 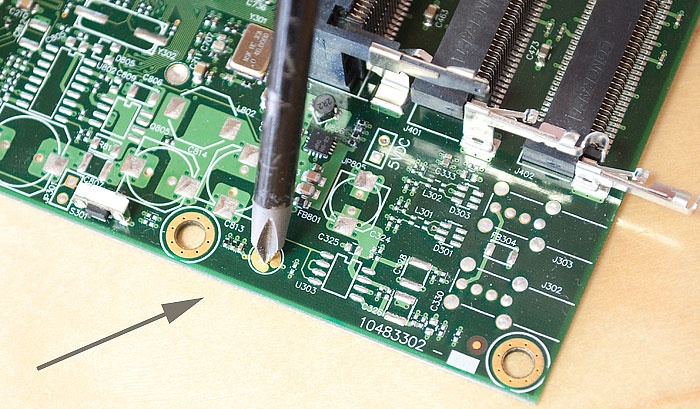 The below image shows the location of the Reset Jumper on older RouterBOARDs like RB133C: 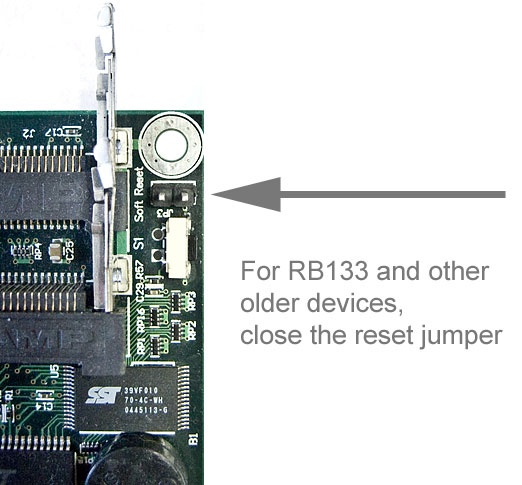 Don't forget to remove the jumper after the configuration has been reset, or it will be reset every time you reboot!